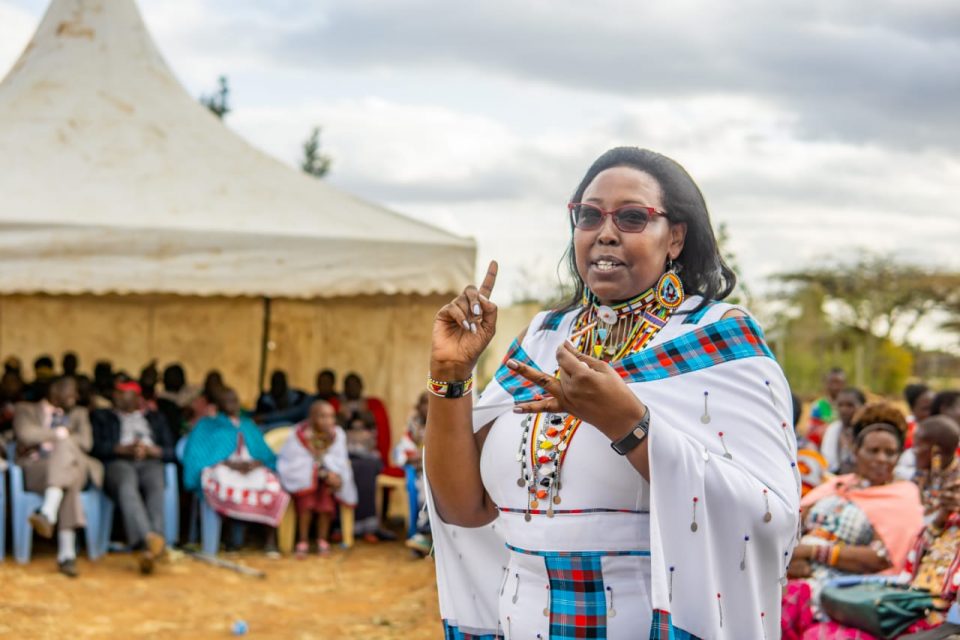 The Maasai people have suffered huge misappropriation of their culture and traditions by compatriots, the government and international organisations

While cultural appropriation is a new buzzword in the business world, it has acquired a much more urgent significance for the Maasai people. The Oxford dictionary describes it as the unacknowledged or inappropriate adoption of the customs, practices, ideas, etc., of one people or society by members of another and typically more dominant people of society.

If this definition is anything to go by, the Maasai people have suffered huge misappropriation of their culture and traditions by compatriots, the government and international organisations. Since time immemorial, privileged communities have appropriated Maasai names after independence to gain lucrative scholarships abroad, because Maasai people were not going to school.

One of the reasons Maasai people are taken advantage of is that literacy levels in Maasailand remain low. In fact, there is no shortage when it comes to cultural appropriation of the Maasai people. For example, a couple of years back, Mindy Budgor, a middle class privileged woman from California in the US, published a book titled Warrior Princess:My Quest to become the First Female Maasai Warrior.

The book was based on a 15-day“crash course”living among the Maasai and claims it normally takes more than 15 years to become a warrior. Mindy came to “save”Maasai women from a “bad oppressive culture”. This attracted a lot of anger and backlash from Africans in the continent and in the diaspora, forcing her to close her Facebook account. There is no shortage of examples when it comes to the cultural misappropriation of the Maasai culture.

Western companies and global brands in rich countries have also heavily misappropriated Maasai cultural designs to rake in billions of dollars without the slightest recognition to Maasai culture or its people, nor even an iota of corporate social responsibility towards the Maasai people, many of whom live below the poverty line and are grappling with myriads of challenges posed by climate change, environmental degradation, human-wildlife conflict, diminishing land resources, high levels of illiteracy and poverty.

Some of the Western-based companies that have misappropriated Maasai culture and their intellectual property rights include Louis Vuitton, Coca-Cola, and Gucci. Celebrities such as Beyoncé now have Maasai earrings, known as ‘Beyoncé’s earrings’, as part of her jewellery collection and star power.

Small and lesser-known designers and businesses have heavily appropriated the Maasai cultural brand with careless abandon. In June 2018, during a work-related visit to Sweden, my friend took me shopping and I found myself in a high-end clothing store going by the name Maasai Clothing Store. While there was nothing Maasai sold there, the use of the Maasai exotic identity in a high-end shop in Sweden rang home for me.

In a train from Cambridge, MA (Harvard University, where I lived and worked), to Princeton University in New Jersey with my family, my daughter and I wore our trademark Maasai earrings.Two old women seating next to us asked if we were Maasai. We told them that we were and realised that they were long time philanthropists doing good work back in our village in Kenya.

While I worked at Harvard, I walked into a stand at Harvard Square that was selling Maasai jewellery and artefacts. On a two-week trip to Cape Town in 2016, I found myself in stand that sold Maasai beadwork in a cultural market at the tip of the Cape. Needless to say,I could not even afford the stuff that was being sold there by Kenyan businessmen.

Dr Damaris Parsitau is a scholar and senior lecturer of religion and gender studies at Egerton University.

Lenku leads in county polls: Why he could be re-elected?