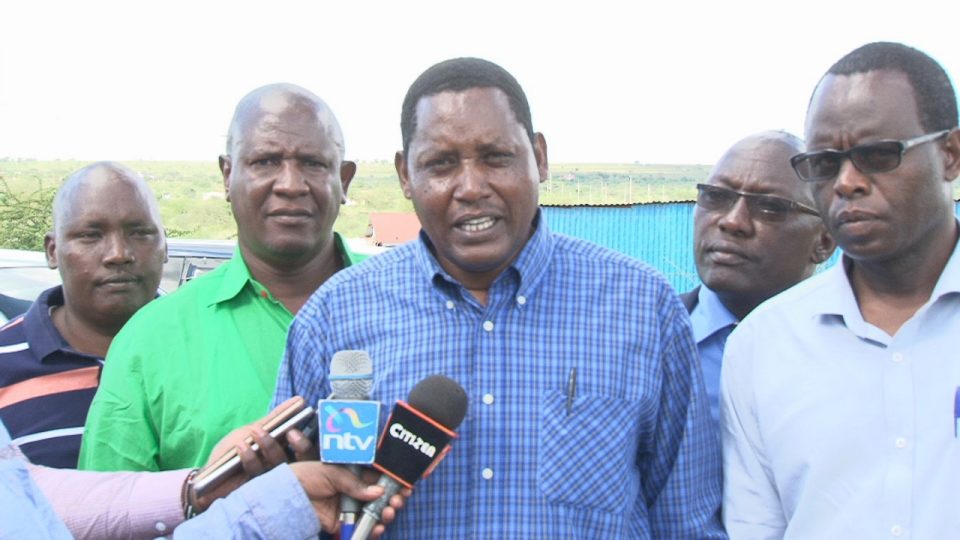 The Chairman of the Kajiado County branch of the Kenya National Union of Teachers, Eliud Korinko, has called for quick redeployment of 20 school head teachers within Mashuru Sub-County after the interdiction of 22 head teachers last year.

According to the KNUT boss, many operations in different schools have stalled. This has put the education of many pupils in jeopardy as the few remaining teachers are overwhelmed.

“It is ridiculous that the Teachers Service Commission and the Ministry of Education are yet to respond to us.We had 20 primary school heads interdicted last year because of insubordination, who were then reinstated and transferred to other regions with no replacements being sent to the affected schools. This has hurt the pupils, especially during last year’s examinations, because there was no effective teaching in the schools,” Korinko said.

The vacuum at the helm of the schools has also caused major delays of development projects in the affected schools as well as squandering of school funds. “Many activities in these schools have been completely paralyzed because these institutions are headed by caretaker managers who do not even have official letters, yet they have assumed duties of head teacher. This has led to mismanagement. Even the few schools that had received head teachers from other areas are still in crisis because some of the headteachers went back to their stations due to the challenging environment of the area,” the Knut boss said.

In his reply, Kajiado County Director of the Teachers Service Commission Jamal Ali assured the pupils and residents of Mashuru that the commission would post new head teachers to all schools that do not have substantive headteachers. “We are aware of the situation in that area and have concluded interviews of all teachers who had sought to be head teachers.The head teachers will report to their work stations by the beginning of next week since we are still dispatching their confirmatory letters.”

From Mayian to Sidai, the radio reigns

I am genuinely grateful to the holder of this web site who has shared this fantastic paragraph at here.|