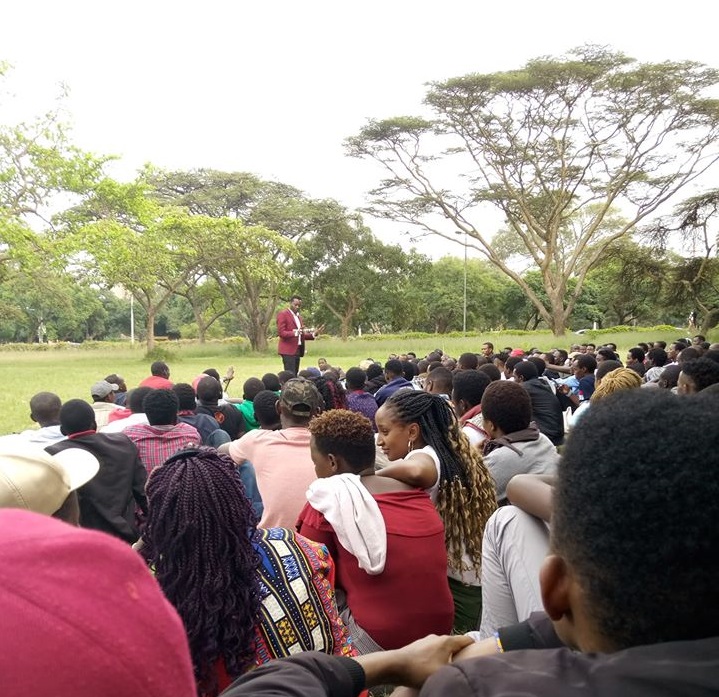 Some officials of the association have been turned into sycophants for certain politicians, therefore making the association lose its true purpose as an independent organization

Kajiado County Youth Alliance is a youth-led lobby group that was formed in Kajiado County in 2011. This association has functioned as a bridge between vulnerable and marginalized groups on the one hand and the administration on the other — be it the county or national governments.

In its 10 years of existence, the association has had three regimes of leadership. According to its constitution, an executive committee is elected through the ballot. Although it is not recognized by any by-law at the county level, the association has always played an important role in the society, both politically and economically.

In the recent past, the association has helped shape the politics of Kajiado County. It first successfully barred one Tarayia ole Kores from being cleared by the Independent Electoral and Boundaries Commission to vie for governor, thus ensuring former governor Dr David Nkedienye ascended to the top seat without breaking a sweat. In the 2017 election, through a youth movement dubbed YFL(Youth for Lenku), which was started by the leadership of KCYA, Governor Joseph ole Lenku’s dream of becoming the county boss was realised.

However, the association is on the brink of losing its reputation owing to unprecedented political interference. Due to its influence on the county’s politics, the association has become the darling of politicians. Everybody wants to pull it to their side for their own gain, making the association a war zone for political contests.

Some officials of the association have been turned into sycophants for certain politicians, therefore making the association lose its true purpose as an independent organization. The fact that the association serves youth of different political affiliations makes it dangerous for the executive committee to take sides politically.

The current state of affairs — where the county boss wants to retain the current office holders in power even after their two-year term is over for his own political interests of re-election in 2022 — may lead the association to its death. It would be prudent for the office to be left to conduct its affairs free of any control by any politicians. The association has done way too much good to be allowed to crumble due to the political interests of a few individuals.

Tentemo: Youth must now take the bull by the horn

Why does everybody say they are Maasai?