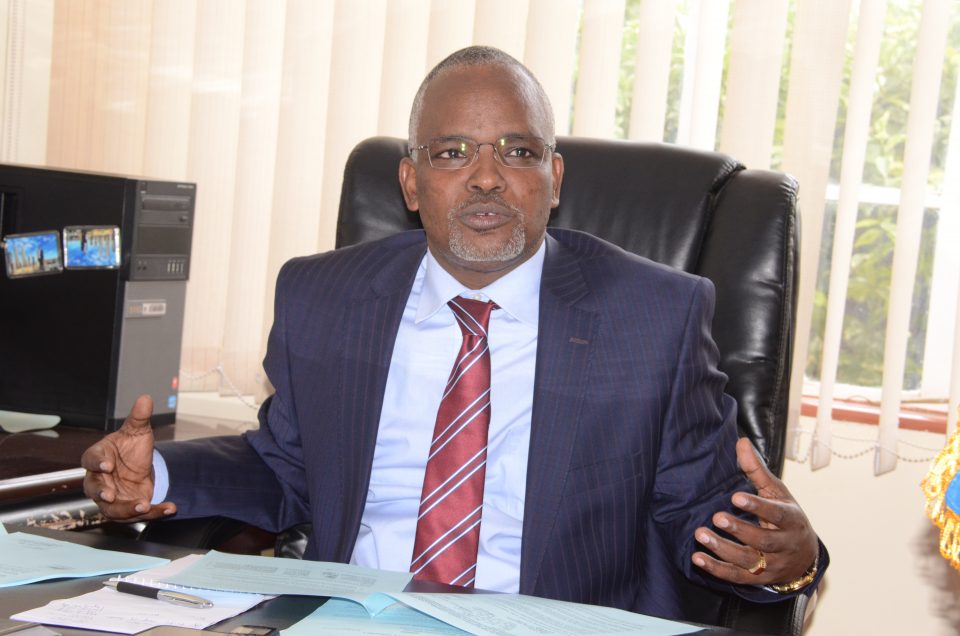 STATUS QUO: The Assembly relies on the County Treasury Executive Member, who works under the whims of the Governor to access it resources

The sentiment by the immediate former chairman of the County Assemblies Forum, comes hard on the heels of a concerted push, primarily by President Uhuru Kenyatta and the Orange Democratic Movement (ODM) leader Raila Odinga, to amend the country’s 2010 Constitution and governance structure through the Building Bridges Initiative.

Osoi, though he expressly said he do not support a leaders, but a people-driven call for constitutional amendment, opines that in the case of the country having to hold a referendum, then it will be instructive to consider reviewing some sections of the constitution that could be impeding a full realisation of the aspirations and dreams of the crafters of the current constitution especially in regard to devolution.

He says, if the constitution should be amended, then it should be for the purposes, inter alia, of increasing budgetary allocation to the counties — from the recently reviewed 17 per cent of the National revenue — and entrenching proper governance in the devolved units.

This, he says, could be achieved by way of ensuring that those mandated to make laws “necessary for, or incidental to, the effective performance of the functions and exercise of the powers of the county government,” meet certain academic qualifications, as well as by granting the Assembly financial autonomy requisite to shield it’s onus to oversight against any blackmail attempts by the Executive.

“As it is now, the County Assembly, unlike the National Assembly, do not have financial autonomy… It relies on the County Treasury Executive Member, who works under the whims of the Governor to access it resources.

Osoi’s ready to move up, but who’ll give way to him?

Chapter 11 of the Constitution, under Article 185(3), mandates the local Assemblies to “exercise oversight over the county executive committee and any other executive organs.”

“And in the instance that the governor is the one to pay the Assembly, then it compromises the responsibility of the Assembly to oversight the Executive.”

To buttress his point, he said: “The saying goes, he who pays the piper calls the tune,” an adage frequently used to imply that the person who provides money for something decides what will be done.

Reiterating on his earlier call to enact a law requiring that aspiring Ward reps should meet certain academic qualifications before vying for the post, he said: “The law requires that a; governor, deputy governor, an MCA, chief officer, or a county public service board member, should at least have an undergraduate degree, yet the people who are mandated to vet them for approval, and to oversight them, are not necessary required [by law] to have any academic qualifications.”

This state of affairs, he says, is tantamount to expecting a huge harvest in a land that is not tilled.