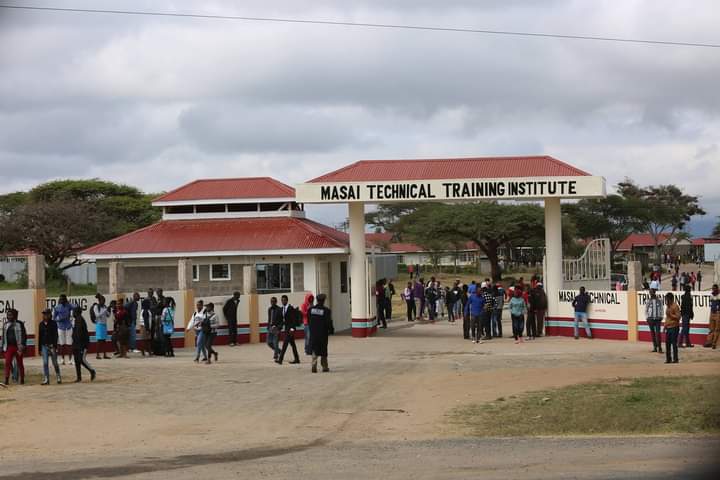 The student was returning to her hostel, on Sunday evening, from Kajiado town, when she was accosted by the gang which left her unconscious

Police in Kajiado are investigating the possibility that students at the Maasai Technical Training Institute (MTTI) took part in gang raping a fellow student on Sunday evening.

So far, police have arrested seven students who live in the same hostel with the victim. The seven will know their fate once the victim is discharged from hospital. Kajiado Central Sub-County Police Commander, Daudi Loronyokwe, told Kajiado Star, on phone, that once the 24-year-old student is safely out of hospital, police will conduct a parade, where she will be able to tell if the seven were among her attackers.

The hostel is situated outside the institution.

The commander added that the students are free to go back to their studies but will reporting to the police whenever summoned, pending the identification.

The student was returning to her hostel, on Sunday evening, from Kajiado town, when she was accosted by the gang which left her unconscious. She was later rushed to the Kajiado Referral Hospital where she still is undergoing treatment.

Was there a hidden message for Lenku in Ruto loyalists’ meeting in Kajiado?