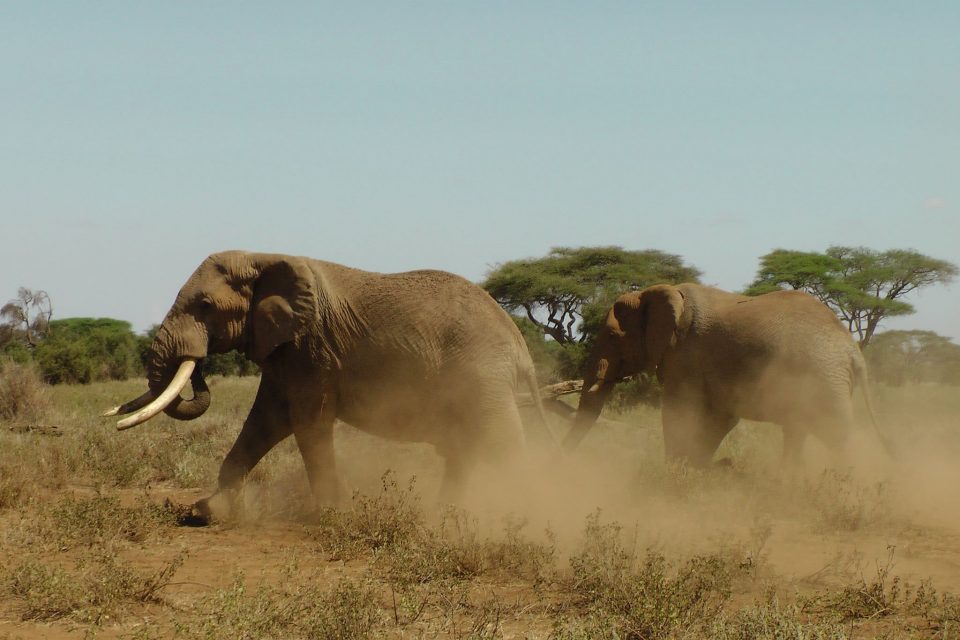 Residents of Maparasha have called on Kenya Wildlife Services (KWS) to initiate a lasting solution to the perennial human-wildlife conflict that has led to loss of lives and property.

According to the residents Elephants and Lions have continued to terrorize their daily operations and faulted KWS for failing to address the issues raised.

Thomasa Ngapashi a resident of Maparasha during an interview with our reporter said they are counting losses and some of the victims have never been compensated by the relevant authorities.

Ngapashi opined that their lives have been endangered by the wild animals despite a series of consultations with the KWS officials. “We are left on our own when we call for help as the response from KWS has never been swift and they come around when already wild animals have caused damages,” he reiterated.

He noted that wild animals have disrupted their livelihoods since they cannot continue toiling in their farms only for their produce to be destroyed before harvesting period.

Ngapashi said the village is also faced with water shortage due to wild animals arguing that the dams they have excavated for water storage have since been invaded by elephants.

The angry resident said the only solution for the human-wildlife conflict in the area is for KWS to take responsibility by ensuring they drive back all the elephants and lions that have caused massive destruction and compensate the victims for losses they have encountered.