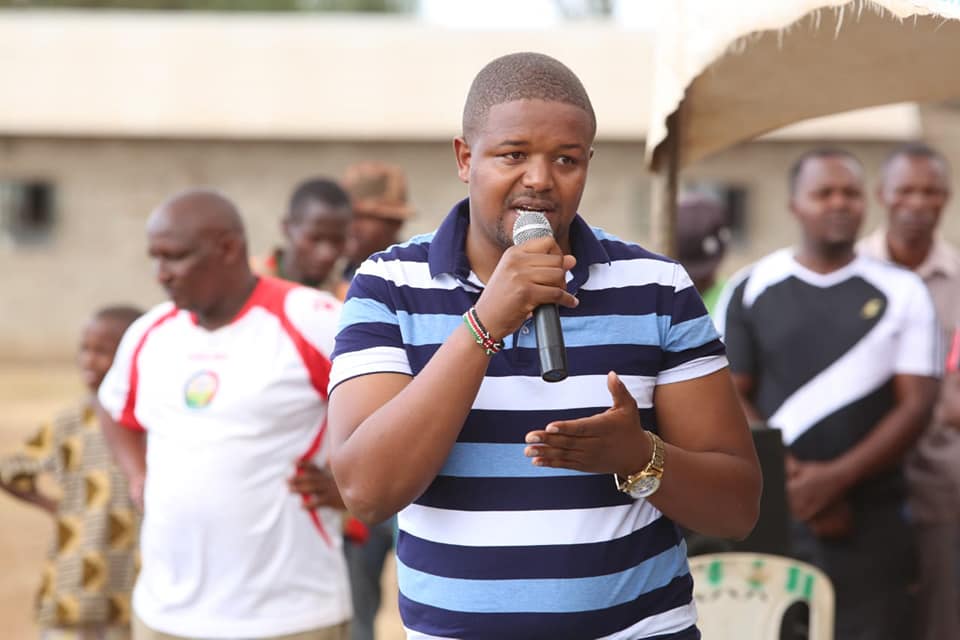 Alvin Kimani, County Trade Minister, mantains that Sienda, Probox or Wish that is ferrying passengers in any part of the county is doing so illegally

Business in Kiserian town yesterday come to a standstill for the better part of the day as warring factions of matatu traders engage in skirmishes.

What began as an argument between a few individuals quickly degenerated into a battle of titans with the traders hurling stones at each and burning tires and interrupting traffic flow on the busy Kiserian-Isinya road.

The police quickly intervened lobbing teargas canisters to disperse the irate traders — members of Nailepu Sacco and that of Nkikan and Msafara Saccos on the other side.

The wrangles begun when members of the Nailepu sacco, who were to launch their business in the route, were denied a stage for the vehicles by their Nkikan and Msafara counterparts. 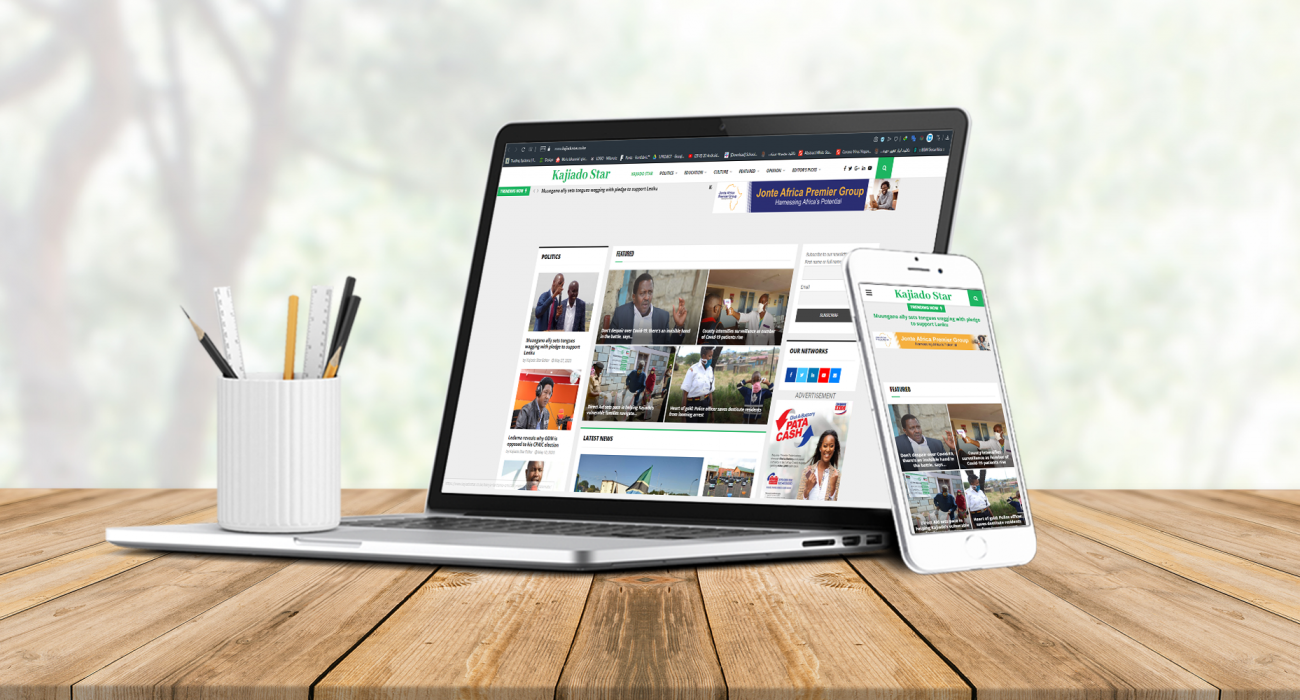 According to Samuel Kago, vice chairman of Nkikan sacco, his members were protesting against what they termed as unfair competition and intimidation by local traders that they either cooperate or go back to their counties of origin.

“We cannot have our vehicles complying with all government regulations, and then some people just bring their vehicles — Probox, Sienda and Wish — which do not have any certification to compete with ours, that a very unfair business competition that could easily see our investments go down the drain,” said Kago.

He added: “We understand that seven cars here belong to the Deputy Governor (Martin Moshisho).”

John Karanja, chairman of the Msafara sacco said his members are fearing for their safety following threats from the Nailepu members that they should not dare set foot anywhere along the root, adding that he had reached out to the leaders to intervene in vain.

On his part, Nailepu chairman Daniel Lesiamon maintained that his members have fully complied with all National Transport and Safety Authority (NTSA) and county government regulations, and have all their requisite documents, but insisted that it is for the police to check whether they have complied or not — not their industry colleagues.

However, County Trade minister Alvin Kimani said his department has not, and could not, approve any vehicles to ply a route noting that, it is the mandate of NTSA to do so.

“There is no way we could violate NTSA rules by approving Sianta and Probox to ply the route. They came to us asking that we give them a letter of ‘no objection’ to the Authority, supposedly so they can be assisted to register their vehicles which ought to be at least a Vanette going up.

He added: “They could not also just claim to have been approved, as NTSA could have written to the county to ask whether we have space for that sacco to operate, then once we confirm that we have a space, we write a ‘picking and dropping letter’, of which in this case no such letter has been given to Nailepu sacco, as far as Isinya-Kiserian route is concerned.”

He added that it is even an illegality if there are any such vehicles — Sianta, Probox or Wish — that are operating in any part of the county.

He said, early last year, in a meeting with the Nailepu sacco traders and which was attended by the Deputy Governor and senior officials from the Trade department, it was agreed that the vehicles operate in the roads for a grace period of eight months so as they could comply. The period, he said, lapsed in December last year.

On his part, Ward administrator Edward Sitoi also refuted claims that he allocated a stage for the Nailepu sacco, saying that though they approached him with the request, he told them to acquire approval documents from the County Trade and Roads department, of which he said they are yet to come with the documents.

Today in the morning, a matatu belonging to Nkikan ferrying passengers was stoned at Mbuni, and one of the passengers sustained serious injuries and was rushed to the hospital, where she is receiving medication.

Elected leaders will be holding a crisis meeting tomorrow at the Olooltepes picnic site, where it is hoped that a lasting solution will be found to calm the situation before it runs out of hand.

Commander to face off with MP Sunkuyia