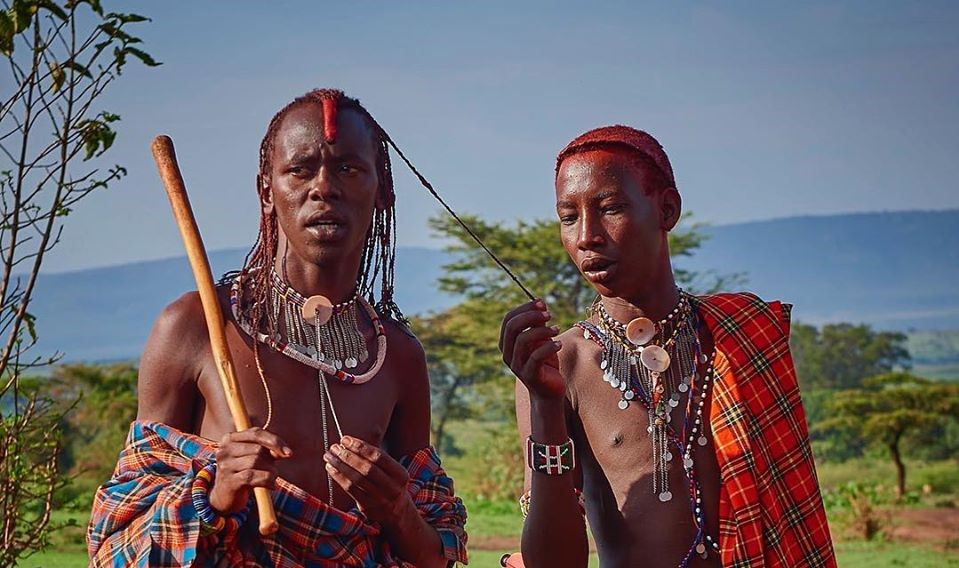 Warriors for instance, grow long braided hair, akin to a lion’s mane, throughout their period in moranism, to symbolize their distinguished bravery, and express their invincible quest for dominion.

Furthermore, it reaffirms their exalted positions as rulers and champions of the land; the defenders of all that pertains to the welfare of their people and heroes of the people, more particularly the princesses ‘intoyie’.

On the other part, women in their postpartum, maintain long hair — olmasi/ilmasin — to demonstrate their dedication to give their newborn the best of care they could. The ritual practice, locally known as ‘intomon’, is also believed to buttress the mother’s authority over its child for life.

Much premium is placed on the ritual, that more often, when a child becomes disrespectful or defiant to his/her mother, elders would remind them that their mother observed the ritual — hence, if provoked to anger, it could easily translate to a curse.

Also during and after initiation, a mother, or a representative in case (the mother) passed on, observes the ritual, in keeping the long hair, as she commits to mentoring her children into grown-ups. This also happens as one goes through moranism.

She does that until one gets married, or marries, after which their mother-in-law or spouse, respectively, can then take up the role of the mother.

This underscores the crucial role that a mother plays in the life of her children, according to the Maasai customs.