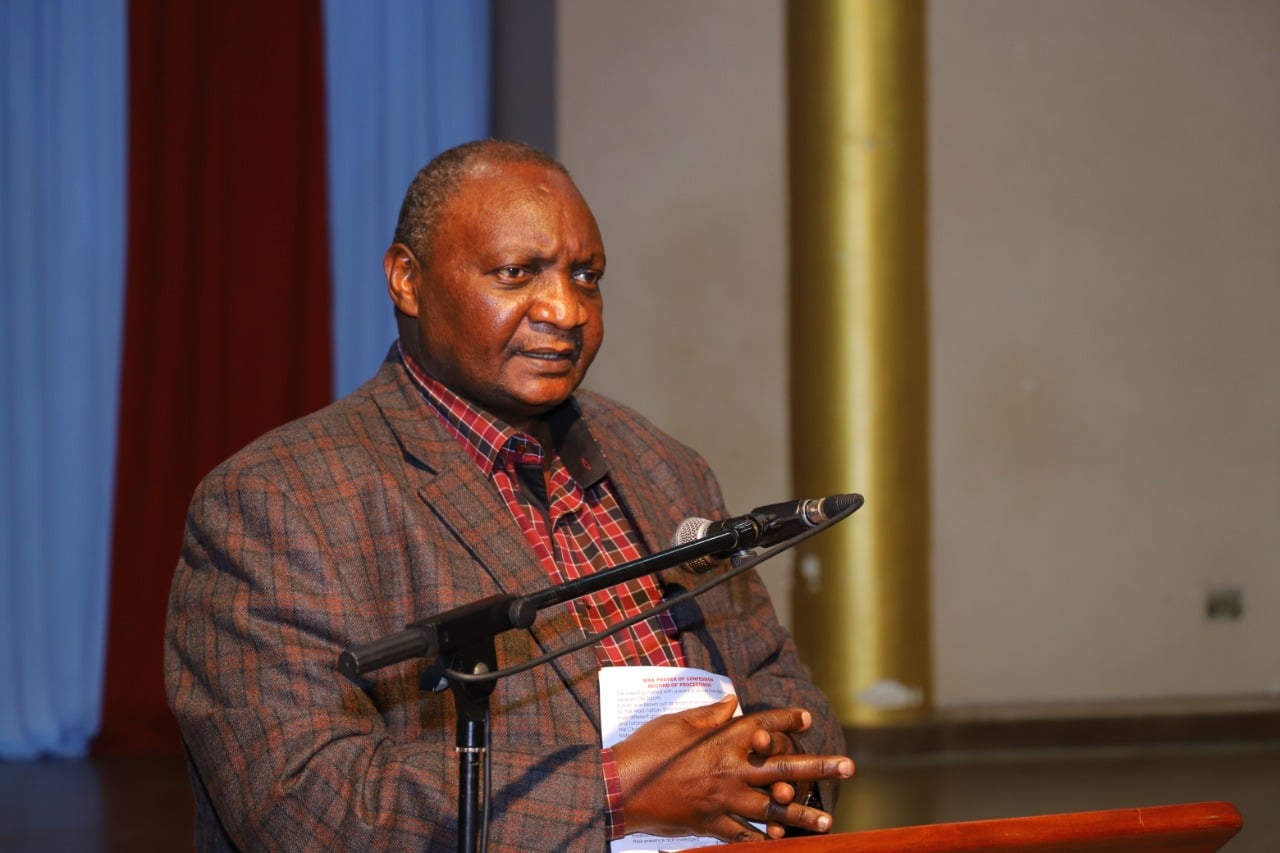 Following the death of Alex ole Magelo, President Uhuru Kenyatta has led the Nation in mourning the former Nairobi County Assembly Speaker. In his message of comfort and encouragement, President Kenyatta described the late Ole Magelo as an outstanding leader who worked hard to make Kenya a better country for all.

The Head of State said the late Ole Magelo’s commitment to duty and service to fellow Kenyans saw him being appointed as a member of the Kenya Leather Development Council last year.

“I have known the late Ole Magelo for a long time and from my interactions with him, I came to appreciate his commitment and desire to make life better for others.

“He was a gentleman and a sports enthusiast who mentored very many young people through football to become great men and women in our country. Many remember Ole Magelo for the good work he did as Chairman of Kenyan football giants AFC Leopards,” said the President.

In mourning Ole Magelo, former Prime Minister Raila Odinga said the Maa Nation has lost a strong and fearless leader who stood up for them without apologies. “I have lost a steadfast and reliable friend. Kenya has lost a patriot, a great football enthusiast and official,” added the head of ODM Party.

Other leaders who condoled with the Magelo family included Kajiado governor Joseph ole Lenku. “Death has robbed us of a brave and dependable man, philanthropist, football administrator, politician, and a dedicated public servant whose wit in matters of society enabled him to rub shoulders with the high and mighty in this country at different stages of his life,” said Ole Lenku.

Narok governor Samuel ole Tunai said that Ole Magelo, who once served as AFC Leopards chairman, will be remembered for his immense contribution to the country’s sporting fraternity and his service in the public limelight.

“As a notable Maasai elder, he played significant roles in the Maasai Council of Elders, and perpetuated progressive ideals of the Maasai culture, by being at the forefront of mentorship of the young generation through the rites of passage,” added ole Tunai.

Narok Senator, Ledama ole Kina said he was saddened by the passing of Ole Magelo, who he described as his friend. “Rest well with the Angels say hi to Saitoti, Ntimama and Joh Keen for us!”.

Amani National Congress leader, Musalia Mudavadi, in his condolence message said that Ole Magelo who once served as AFC Leopards chairman, will be remembered for his immense contribution to the country’s sporting fraternity and his service in the public limelight. “My condolences to the immediate family, relatives, friends and the people of Kajiado County,” added Mr Mudavadi.

“He was a martinet for political aggressiveness and used his platforms to unite the community and teach us new things — even those we figured we knew,” said Mr Sunkuyia. “Alex, a widely read hero, was simply in his own class; a man of varied intellectual pursuits. We will miss his illuminating career. May his rich legacy endure forever.

Faulu Bank to distribute 10,000 masks to schools in Kajiado

Jackline Koin: A feminist par excellence, scholar, and defender of the girl child