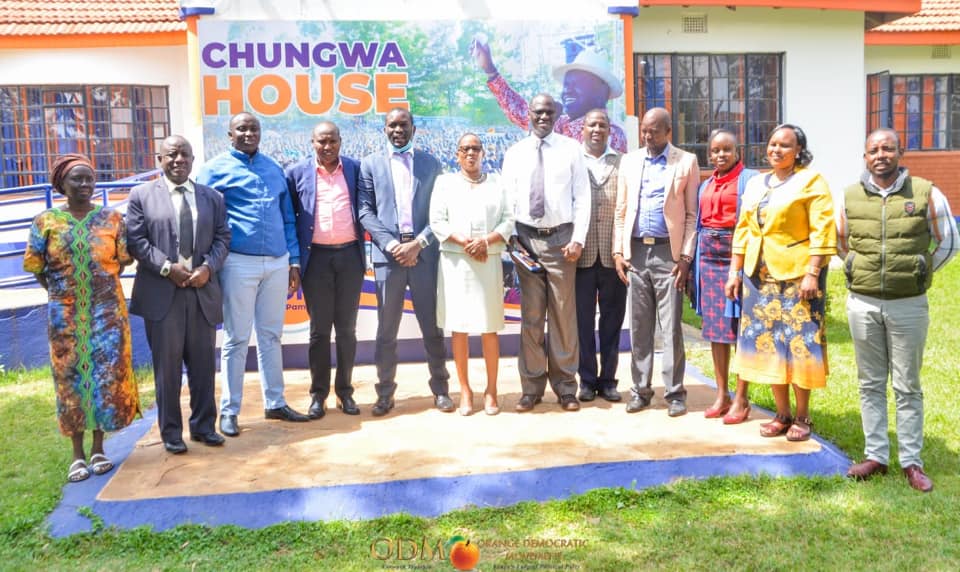 A section of Kajiado Orange Democratic Movement lawmakers, led by the county party acting chairman Innocent Katoo, and his nominated Senator Judith Pareno, have yesterday met top party officials at Chungwa House in Nairobi, where they assured the party that the region remains its stronghold.

Led by the Minority leader Daniel Naikuni, the leaders also reaffirmed their support for the much-touted Building Bridges Initiative (BBI) report, which the party chief Raila Odinga recently announced that it is around the corner.

“Kajiado is strong: The Kajiado County party leadership led by Chairman Innocent Katoo and nominated Senetor Judith Pareno were at Chungwa House to give a strong statement of how strong the party is in the county and their plans to make it more vibrant,” reads a statement by the party.

A post by Ms Pareno, an ex-chair National Election Board, on her social media, reads in part: “We deliberated on how to strengthen the party and ensure full support to the BBI process.”

Commander to face off with MP Sunkuyia