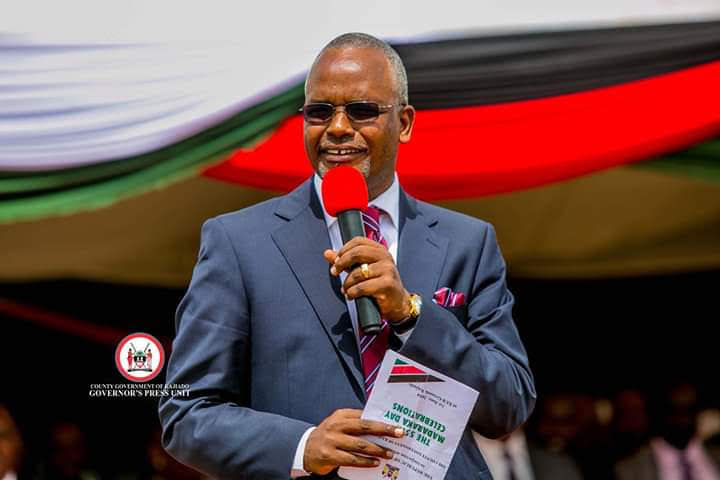 The chairman of the County Assemblies Forum, Johnson Osoi, has expressed disapproval with the manner in which some Members of County Assembly (MCAs) in parts of the country are resorting to violence whenever they disagree with their county Speakers.

Addressing the gathering during the Mashujaa Day fete in Kajiado town, the Speaker said, “The law expressly provides for a procedure to impeach anyone from office — whether the president, the governor, or a speaker, but procedures must be adhered to.”

He gave examples of Homa Bay and Kakamega counties, where chaos erupted in the Assemblies after MCAs protested alleged “undue behaviours” by their respective Speakers.

“In Homa Bay County, for example, I saw [on television] an MCA slap the Speaker (Elizabeth Ayoo), and I immediately asked the Director of Public Prosecution (Noordin Haji) to take action against the MCAs,” said Osoi.

The county Speaker added that when procedures were not followed to remove from office any one deemed unfit, this amounts to breaking the law.

The current county government, unlike its predecessor, enjoys harmonious relations with the County Assembly.

No more waiting: In Kajiado, the youth are today’s leaders

Ntaati: A story of power and unrivalled influence

The history of land injustices in Maa community — Tinaai

From Mayian to Sidai, the radio reigns

Love it or hate it, polygamy is a way of life for many