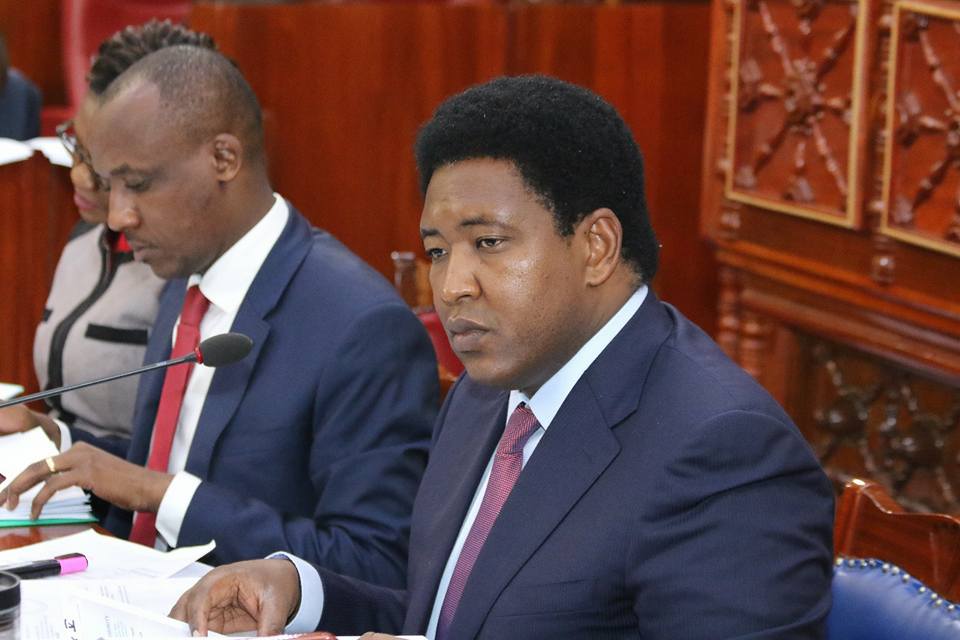 Kajiado North leaders are agitating for a “One Man, One Vote, One Shilling” policy, whereby resources from the national government will be allocated according to population size

In a move that has drawn sharp criticism, the entire leadership of Kajiado North constituency has vowed not to attend Saturday’s BBI rally in Narok and will instead forward their views to the Garissa Senator Yusuf Hajji-led secretariat.

The leaders made the resolution on Monday, February 17, at the Smith Hotel in Rongai, on the day Maa leaders were meeting ODM leader Raila Odinga at the Maasai Lodge to forge a united front on BBI issues.

Speaking to the media after the meeting, some of the leaders said that their move was informed by, among others, disrespect from Maa leaders. They particularly cited a tweet from Narok Senator Ledama ole Kina, where he told Kajiado North MP Joseph Manje to take his BBI proposals to Mount Kenya.

The tweet is largely interpreted to mean that the leadership of Kajiado North, which is predominantly Kikuyu, is not welcome where Maasai issues are being articulated.

Manje fired back asking Ole Kina to learn to respect other leaders. “We are not going to be silenced,” said Manje. “This is not Narok, where people are told to lie low like envelopes. We have a right to be in this county; my mother was born here, I too was born here.”

Nominated MCA Onesmus Ngogoyo said that their main resolution is based on the “One Man, One Vote, One Shilling” policy, whereby resources from the national government are allocated according to population size. “We have also resolved that since Kajiado is a cosmopolitan county, leadership should not be the preserve of only one community; if the governor is a Maasai, then the deputy should be a non-Maasai and vice versa,” said Ngogoyo.

The resolutions reached at the Smith Hotel meeting were as follows:

Meanwhile, Senator ole Kina, who appeared on Citizen TV’s JKL Live programme alongside Kericho Senator Aaron Cheruiyot, has come under criticism for his remarks to the effect that non-Maasais are not welcome to participate in Saturday’s rally in Narok.