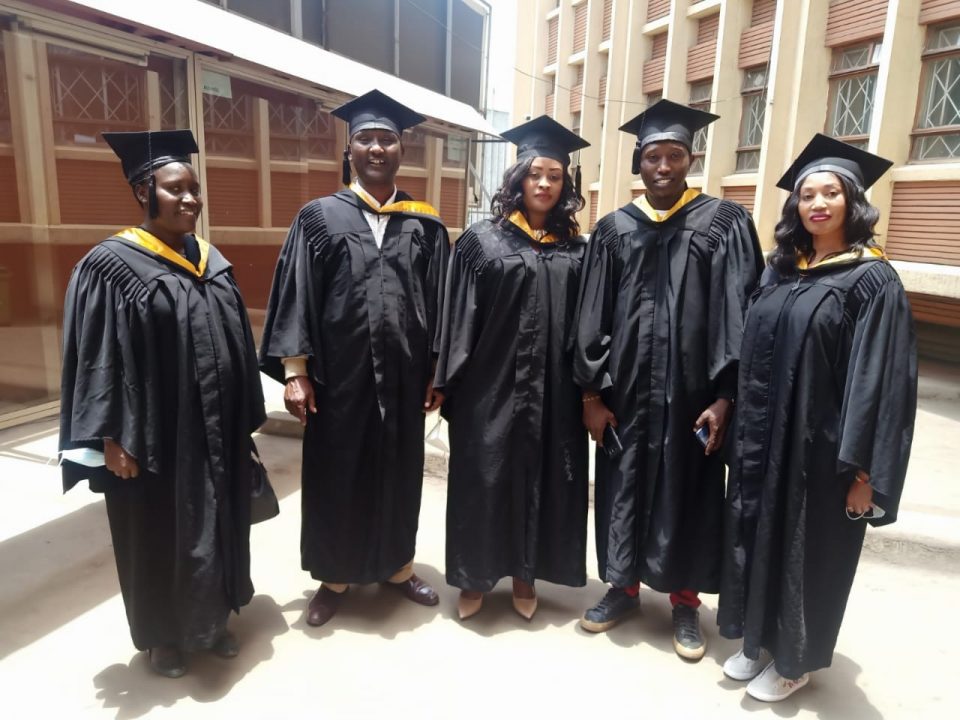 A mega celebration of the feat is in the offing, where consequential political declarations will be made

Firebrand Ewuaso Oonkidong’i Ward representative Justus Ngusur, popularly known as ‘Enteke’ has yesterday achieved yet another remarkable milestone in his academic career, graduating with a degree in Leadership and Management from the St Paul University.

In addition, he holds a diploma in business management from the same institution.

The second-term lawmaker, who had unequivocally expressed interest to run for the Senatorial seat in 2022, will be hosting a major event to celebrate the feat, as well as his re-election in 2017.

Major political supremos are expected to grace the function, where consequential political declarations will be made.

‘It wasn’t a defection, but a handshake’, says Kakuta

Transition rate in Kajiado is only 68pc, says Magoha