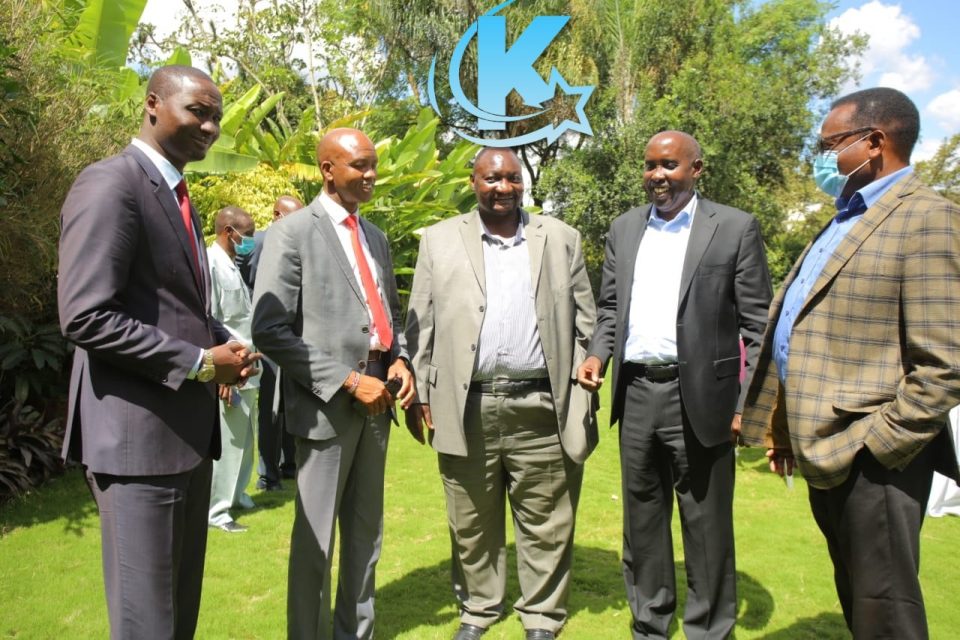 Governor Joseph ole Lenku has today received two prominent leaders from across the political divide, who had pledged to support him in his tasked duty to steerahead the Building Bridges Initiative (BBI) process in the South Rift region.

They reiterated that they will support the governor’s mission to unite the Maa nation through the BBI and called on all leaders to join the initiative’s bandwagon.

The leaders said they were convinced the Governor had steered the BBI process well during the public engagement early this year and said they had the confidence he will marshall enough support during the forthcoming referendum.

“In the spirit of building consensus on the BBI, I am glad the leaders have joined me. We have agreed to jointly ensure our people support this initiative,” said the governor.

He added: “I have embarked on a journey to bring all leaders on board to drum up support for the BBI process in line with the unity of purpose as espoused by our President Uhuru Kenyatta.”

Mr Mositet emphasised that there will be no factions within the BBI family in the County. “We shall bring all leaders together. The BBI train in Kajiado is unstoppable,” said the former Senator.

Governor Lenku, the chairman of the BBI in the Maa nation, revealed that a comprehensive programme is being drawn to roll out the BBI activities in the region.

Saigilu: Why is Kores keen to endorse him this early?